In a previous post, I was describing what I thought would be an interesting development tool : a watch point system.

Since then, I've come to a rough implementation, which I'll describe  in a simplifed form for the present note. As expected, it is indeed a  basic exercise in metaclasses.

If that matters, the code on this page is copyright 2011 Anybox and released under the GNU Affero GPL License v3.

Metaclasses allow to customize the creation of the class object  themselves. The interesting feature here is that they are transversal to  inheritance, whereas overriding or monkey-patching the "write" method of  "orm.orm" to add a conditional breakpoint would not resist subclassing. It seems that PEP8 does not say much about metaclasses, but I'll try and  use the save conventions as in the examples from the reference documentation.

All it does is to intercept the method definitions (which are just  functions at this point) and have a decorator wrap them before the class  object creation.

We don't use the @ notation, but it's still a function that takes a function as a single argument and returns a function. Information about active watchpoints is expected to be available as a dict on the object, whose keys are method  names.

I'm not really used in writing decorators, my first and naive attempt  used a def statement right inside the metaclass main loop, and that  really doesn't work, because the locals are shared between all  occurrences of that statement : while python has some functional  capabilities, it is not a functional language.

We use the same method as in explained there :

Maybe a few explanations : the __metaclass__ attribute marks the  class as to be created by the given metaclass, and further is itself  inherited by subclasses (before the class creation, obviously). Therefore all subclasses (OpenERP models) imported after our code has  run will be created with our metaclass.

The final monkey patching is necessary because the metaclass has to  act before the class creation, which happens at import time. Simply  changing the __metaclass__ attribute of osv would not work (probably  only for methods defined in subclasses or overrides, actually).

Finally, the two methods of the mixin are self-explanatory, they will  be inherited by all models. As a side note, we could set __metaclass  after the class creation to so that they don't get wrapped.

Put all the above code in a module, import it before the osv in your openerp-server.py, et voilà.

To set the watchpoint on the write method, and that can also be done on the fly from within a pdb session if one wishes so. 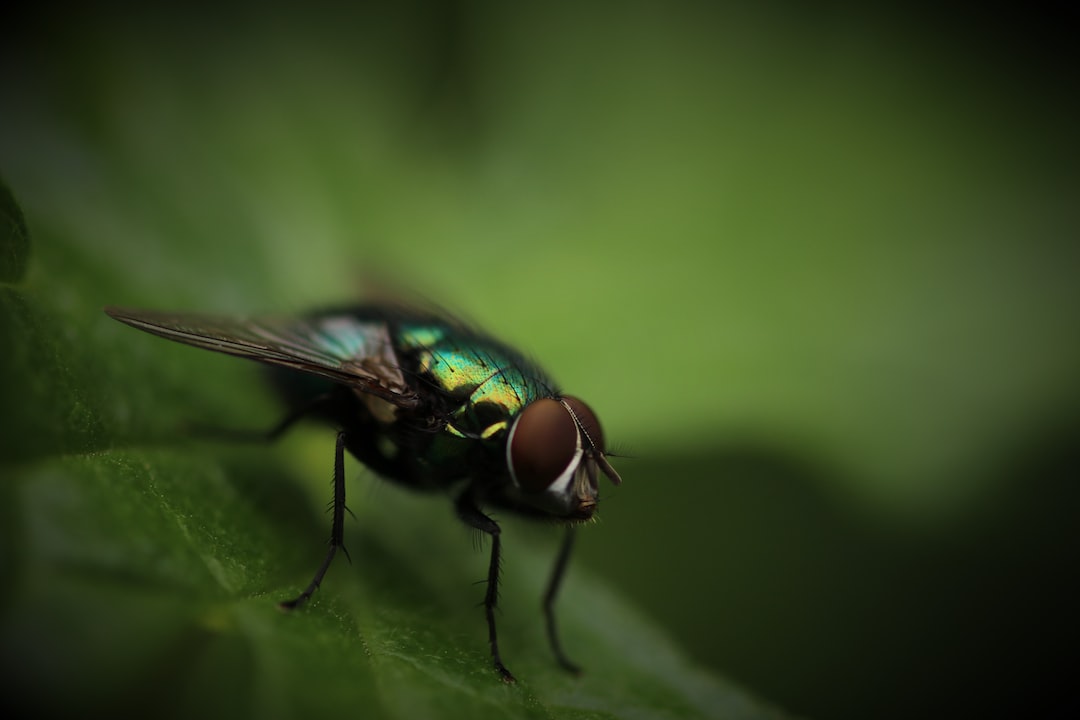 (Originally published on 2011-06-12 on my personal technical blog) While debugging some end-of-chain OpenERP module, I felt that watch points would have save me a lot of time. In this post, I gather

Anybox
—
Watchpoints for OpenERP: a proof of concept
Partager